Colostrum contains fats, proteins, carbohydrates, vitamins, minerals, and antibodies. The level of antibodies in colostrum can be up to 100-times higher than in regular cows’ milk.

For the best quality colostrum supplement, it should be: 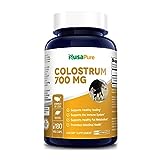 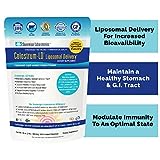 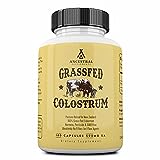 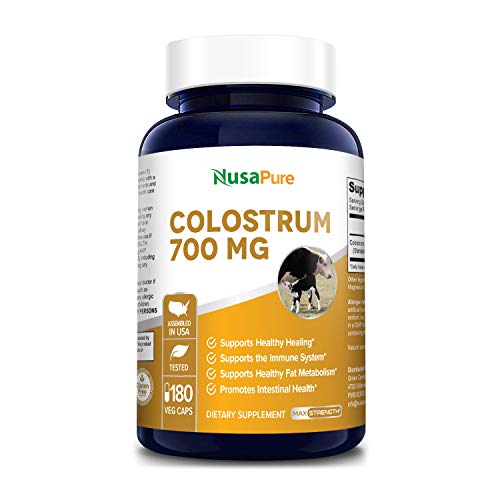 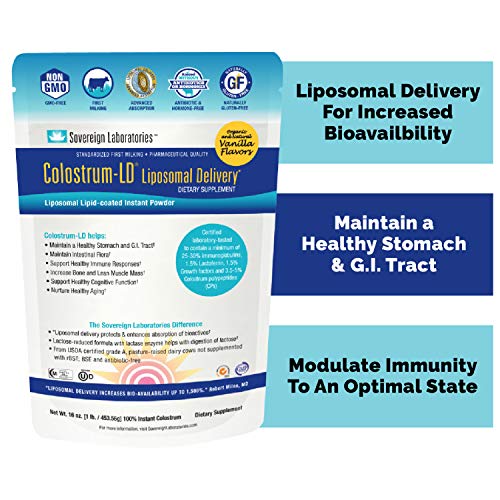 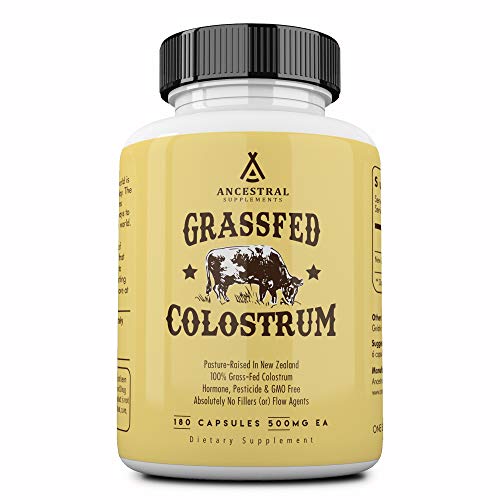 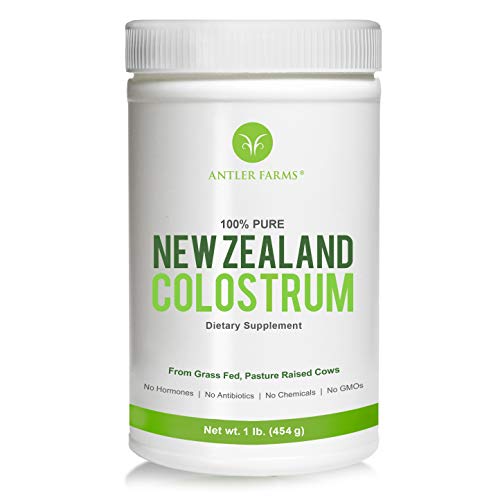 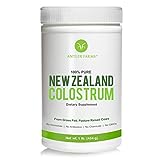 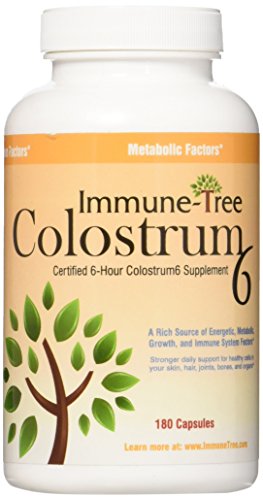 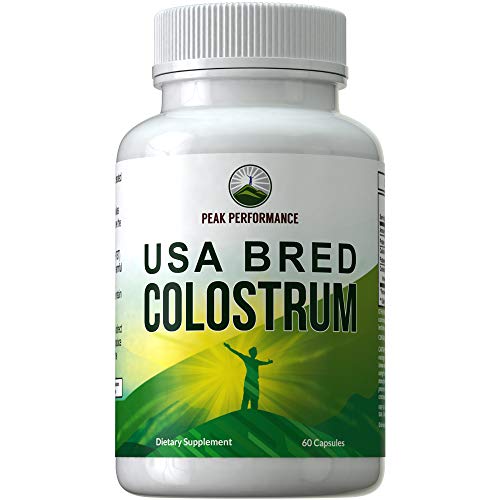 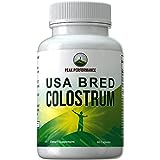 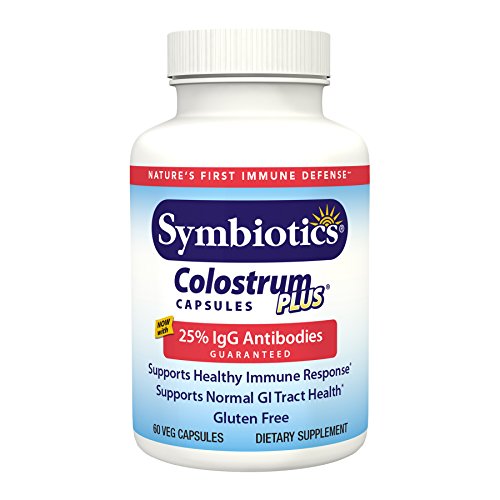 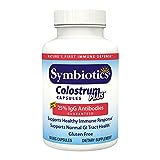 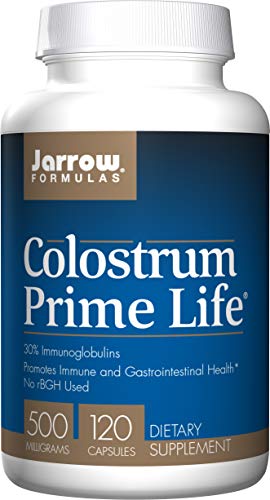 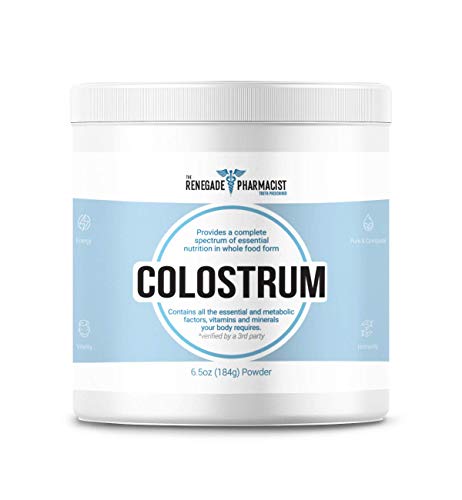 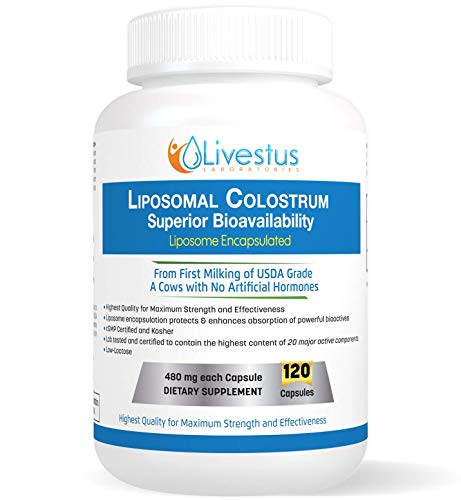